The Greek and the British have some similar traditions regarding Christmas time.

Both Greek and British people – celebrate Christmas on the twenty-fifth of December – and New Year’s Day on the first of January.

Both decorate Christmas trees – and wait for Father Christmas, or Santa, to bring their presents.

British families – leave some milk and biscuits – for Santa and his reindeer – before the children go to bed – but in Greece, we don’t leave any food or drink for them.

British people eat Christmas pudding after their Christmas meal at lunchtime. In Greece, we have Vasilopita on New Year’s Eve at midnight. But both desserts contain a coin that brings good luck to the person who finds it in his or her portion.

Both British and Greek people go around singing Christmas Carols.

In Greece it is mostly children and local clubs that go caroling and they collect money for themselves or their club. In Greece, caroling takes place on Christmas Eve, New Year’s Eve and on the day before Epiphany.

In England, people of all ages go caroling and collect money for charity from St Thomas’s Day (21st December) until the morning of Christmas Day. 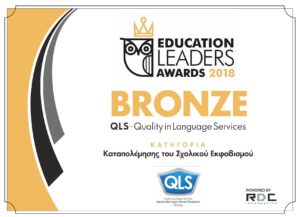 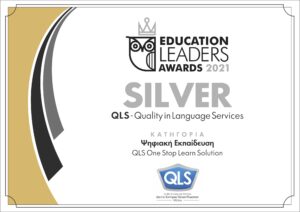 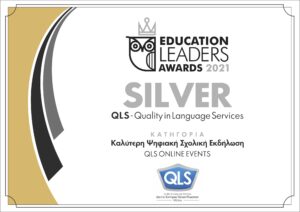 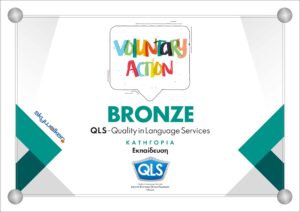